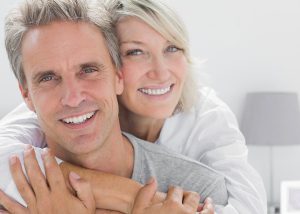 Dr. Piotrowski is the only dentist in West MI that is certified by the IAOMT to safely take out amalgams. Learn more about the importance of amalgam removal from this new FDA study.

We offer biological dentistry that is tailored for each individual with the option to do sensitivity testing to ensure the best health outcomes.

As a holistic dentist, Dr. Adam Piotrowski understands how silver amalgam fillings can affect your overall health. This is why he takes every precaution to keep you, himself, his team, and the environment safe from mercury vapors during amalgam filling removal.

Amalgam fillings contain about 50% mercury, releasing toxic vapors in your mouth every time you brush your teeth or chew. Fortunately, Dr. Piotrowski is an approved amalgam removal dentist, certified through the International Academy of Oral Medicine & Toxicology (IAOMT). He uses the Safe Mercury Amalgam Removal Technique (SMART) to help patients who have silver fillings in their mouths. Continue reading to learn more about amalgam filling removal. 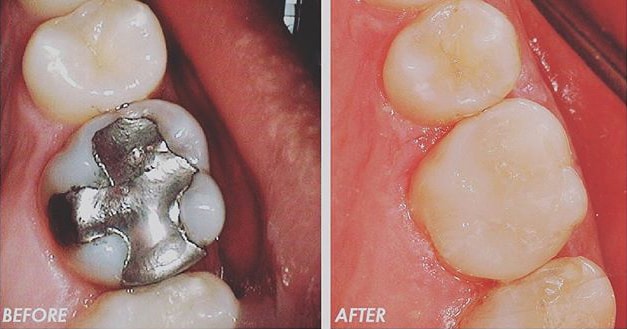 Should I remove my amalgam fillings? 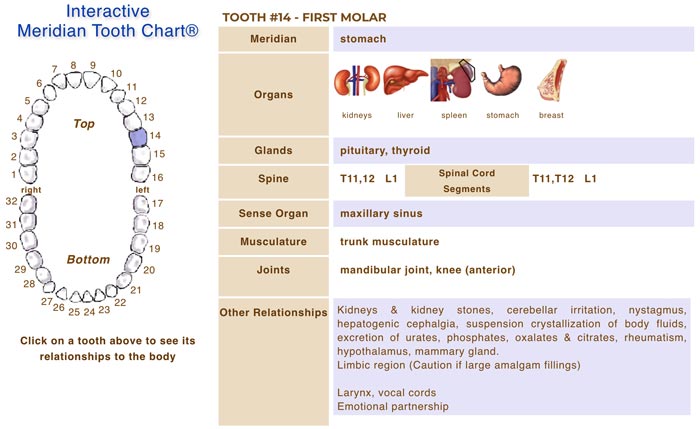 When it comes to amalgam filling removal, it is important to remember that each patient is different and has different goals for their health.

For example, we may need to remove an amalgam filling if there is decay around the filling or fractures in the tooth. Some people have heavy metal toxicity or other issues that could predicate removal. Others may have a genetic susceptibility to the effects of mercury and may be especially sensitive to it, while some have multiple amalgam fillings and perceive no systemic issues. Some patients simply don’t like how they look or feel and prefer they be removed for esthetic reasons.

Each person is an individual, and we strive to treat each person as such. The most important thing is that it is done in a safe manner for both the patient and our team.

The FDA’s recently published article on amalgam fillings that lists groups of people who are at higher risk for potentially harmful health effects from amalgam fillings is quite interesting. The list is as follows:

Another group that could be more affected by having mercury amalgam fillings are people with the MTHFR gene mutation.

The most interesting aspect of this article is the fact that mercury continually comes off of these fillings—not only during placement and removal as we have all been told. Although there are certain groups with a higher risk of complications from having mercury fillings, is it worth risking it for your or your family’s health? If over 60% of the population shouldn’t have mercury amalgam fillings, should anyone? 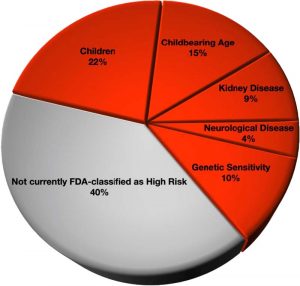 Based on FDA recommendations released in September 2020, more than half (60%) of the US population is at risk for adverse reactions from mercury exposure created by dental amalgam fillings. If it is dangerous for such a large segment of the population, why do we consider using it on anymore? For more information, please visit iamt.org

What should I expect?

Your safety is of utmost importance while removing silver fillings. This is why it’s vital you schedule an appointment with our holistic dentist, Dr. Piotrowski. Our dentist follows the IAOMT protocol for safe amalgam removal, which is outlined below: 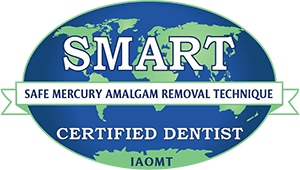 How We’ll Protect You During Amalgam Removal

During amalgam removal, we’re not only careful of the filling itself, but the mercury vapors and particles released during the procedure. Without these precautions, mercury would be free to enter your airway, bloodstream, and the rest of your body. Mercury can also contaminate the environment.

Once you’re fully protected, we’ll cut and remove your amalgam filling in large chunks, minimizing your exposure to mercury vapors. After removing silver fillings, we’ll thoroughly rinse out your mouth with water. We’ll also ask you to rinse and swallow a slurry of charcoal or a similar absorbent. The slurry is a precaution we take to capture and eliminate any mercury particles that could have slipped past our defenses.

What about other dental restorations? 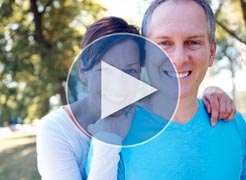 In addition to white fillings, we also offer ceramic/zirconia dental implants as an alternative to traditional titanium implants. Our holistic dentist in Grand Rapids, MI uses ceramic/zirconia dental implants to meet a higher standard of dental care. If you’ve recently lost a tooth, ask Dr. Piotrowski if you’re a candidate for dental implants. We also offer other metal-free restorations, partial dentures, ozone therapy, biological extractions with PRF (platelet rich fibrin), and kids sleep treatments including: grinding/bruxism, bedwetting, and many other dental services to make a difference in your smile today!

Free crown with a dental implant! 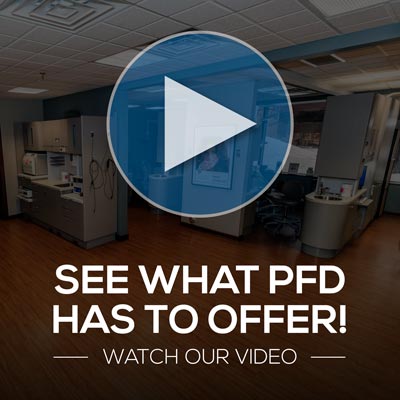 NO DENTAL INSURANCE? NO_